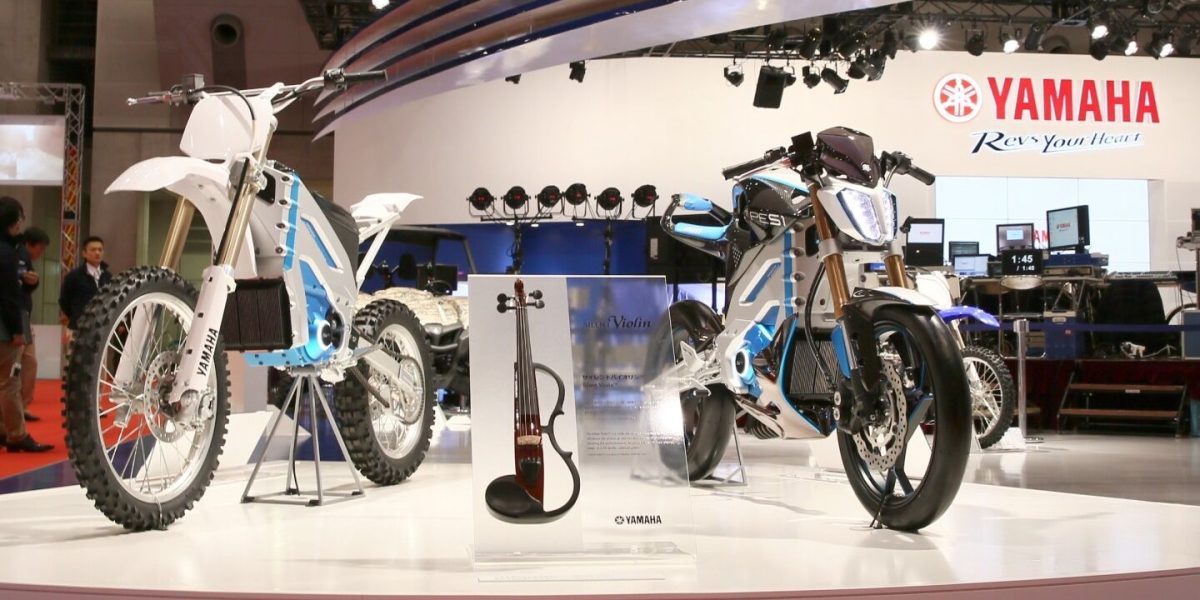 Having pioneered the eBike in the pre-Millenium years, Yamaha has switched on to electric bikes with the announcement of new machines ready for the Net Zero era.

Japanese giants, Yamaha, have this week joined the foray into electric mobility with an exciting announcement regarding a whole new range of machines.

Say “hello” to the new concept known as ‘Switch ON’. 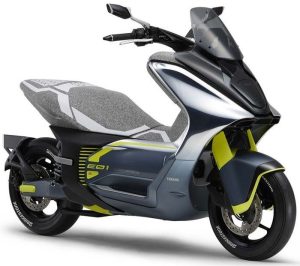 First up in a range designed to satisfy the requirements of new customers in an ever-evolving two wheeled market,  is the all new Neo’s.

First seen as a prototype at the 2019 Tokyo show, this will be similar in size and power output to a 50cc machine and is designed for use in an urban environment.

There will also be a more powerful, 125cc-equivalent, scooter.

This will use some of the company’s very latest technology.

It’s also the one that riders will most looking forward to seeing.

What the company have been doing for quite some time now – over thirty years in fact – is building eBike drive units.

This branch of electric vehicle development goes all the way back to the early 1990s when the company created the first Power Assist System.

That’s the unit which formed the basis of the world’s first production eBike.

Since then Yamaha has been at the forefront in the development of lightweight and compact electric drive units for eBikes.

They have produced a staggering seven million of the things in three decades. 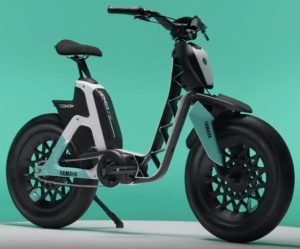 But that’s not all.

Yamaha are underlining their future potential in each and every class of electric urban mobility with the all new B01.

This is a whole new hybrid prototype that works by combining eBike S-Pedelec functionality with moped performance and a clever all-urban terrain ability.

It’s currently a concept model which has been created by Yamaha Motor Europe in association with long-term Italian partners, Fantic Motor and Motori Minarelli.