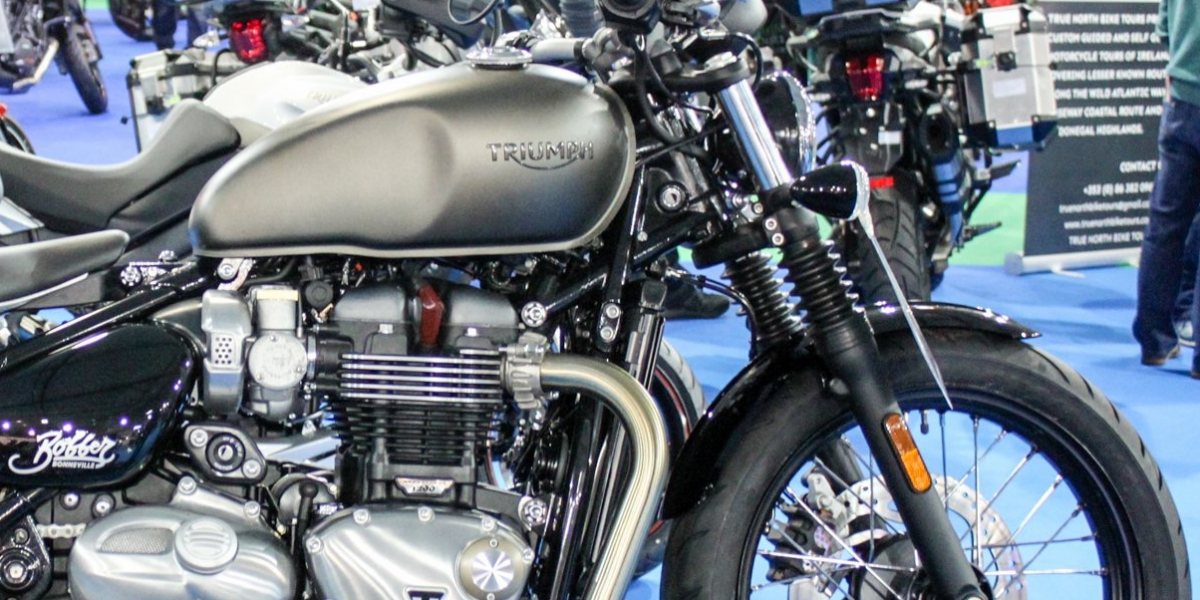 The show runs from today, Friday, until Sunday, February 4th and will feature a host of top racers. These include Lee Johnston, Alastair Seeley, Keith Farmer and John McGuinness. These biking legends will be on hand to sign autographs and mingle with the fans.

Ulster Grand Prix ‘Man of the Meeting’ Peter Hickman has also been confirmed to attend Hickman claimed no fewer than five podiums from five starts at the Isle of Man TT before chalking up a trio of wins at Dundrod.

He has now signed up with the Smiths Racing team for a second season to contest the British Superbike Championship as well as riding in the international road races.

Johnston – who has just signed to Honda – as well as North West 200 record-breaker Seeley, will partake in some early season rivalry when they line up for some fun pit bike racing outside the venue. What’s the worst that could happen?

The show, organised by Billy and Marty Nutt, is now in its 23rd year and has just got bigger and better, becoming a must-see fixture on the motorcycling calendar here in Ireland.

All the latest models from the major manufacturers will be on display, including Honda, Suzuki, Yamaha, Kawasaki, BMW, KTM as well as Triumph and even Moto Guzzi. 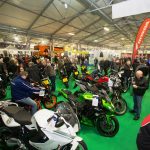 Loading in at the Eikon, our motorcycle insurance team were beyond impressed with the classic bikes that quickly caught the eye. There is a rarer-than-rare Honda CR93 as well as a display of race bikes from Eddie Roberts’ collection.

Bike travel experts Overlanders are also here with details of the many touring options that they have lined up for the rest of the year.

There’s a whole load of entertainment being laid on too. This includes our very own Mattie Griffin’s world-renowned stunt show and top trials rider Andrew Perry who will be demonstrating his incredible skills. There will also be live racing of Pit and Super Moto bikes on Saturday and Sunday.

Opening times are Friday from 2pm until 10pm and Saturday and Sunday from 10am-5pm. Admission is £12/€12 for adults and £6/€6 Euros for senior citizens. Children under 15 admitted free once accompanied by a paying adult.

Don’t forget that if have any modern, classic, custom, scooter, moped or trike insurance queries make sure to drop by the Principal stand, number R13, and say “hello”!