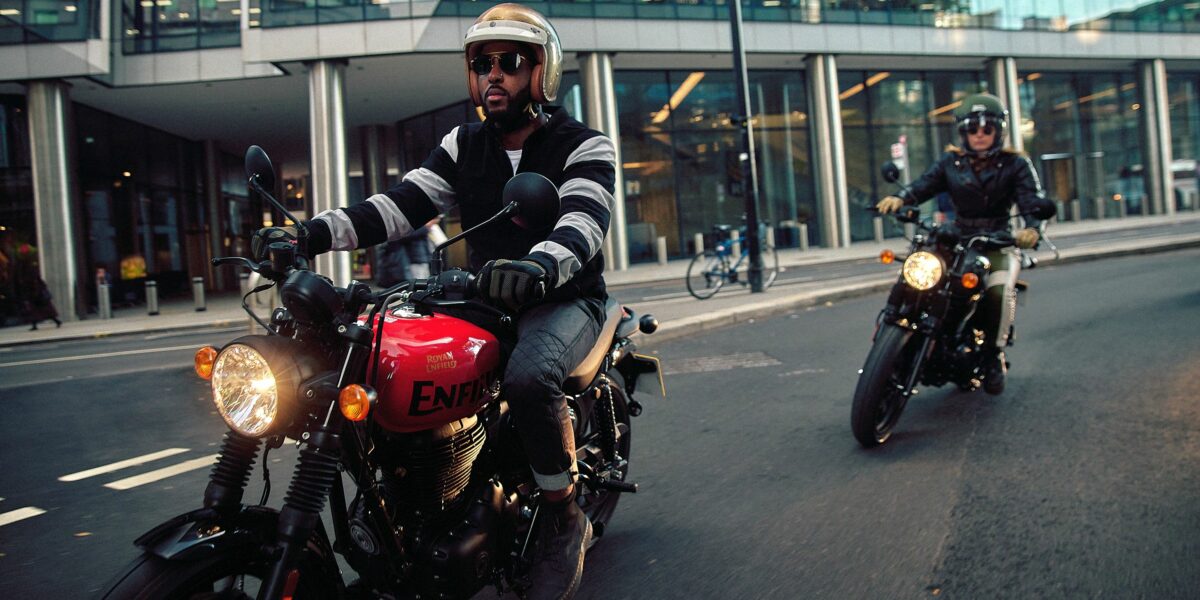 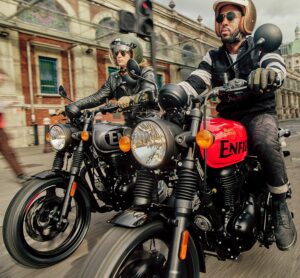 An iconic brand with an impressive pedigree, Royal Enfield is still producing great motorcycles some 121 years after the company’s first model rolled of the production line. Paul Browne checks out one its latest, the Hunter 350.

Royal Enfield is one of the oldest motorcycle brands in the world, with its bikes in constant production since all the way back in 1901.

Whilst originally British, the company established a plant in Madras in 1955.

Since then it’s has grown to be one of the largest producers of two-wheeled machines with a staggering 800,000 to 900,000 produced each year!

There are a number of bikes in the Royal Enfield line-up. These include a new Meteor 350 cruiser, an Interceptor 650 and their Continental GT 650 twins.

There is also the infamous Himalayan adventure tourer, the iconic Bullet 350 in addition to the Classic 350 singles.

The range also includes the new and stylish Hunter 350. 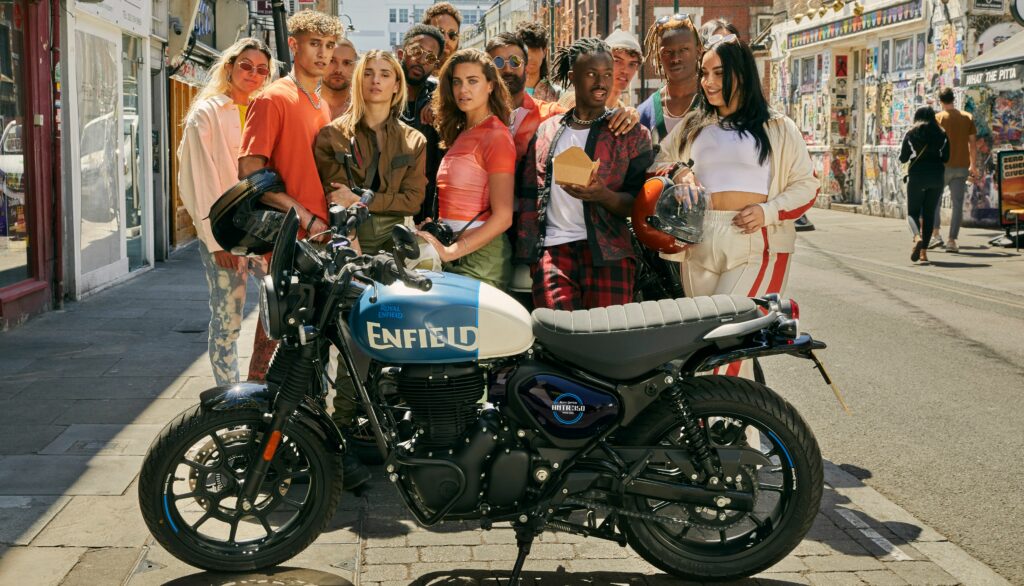 Because of the engine capacity it offers the new licence holder a first bike experience that looks very good indeed.

At the same time it still has plenty for the seasoned rider.

City commuting is child’s play, thanks in no small part to the Hunter’s new shorter chassis and wheelbase.

Shooting for the hipster

Also featuring are a set of 17” alloy wheels. Being somewhat of an industry standard, these new rim sizes take a host of different tyres.

Dual channel ABS comes as standard as does an LED tail light.

I was delighted to see that there is still an analogue instrument cluster up the front.

In a nod to the hipsters who’ll be riding it there is, of course, a USB port. 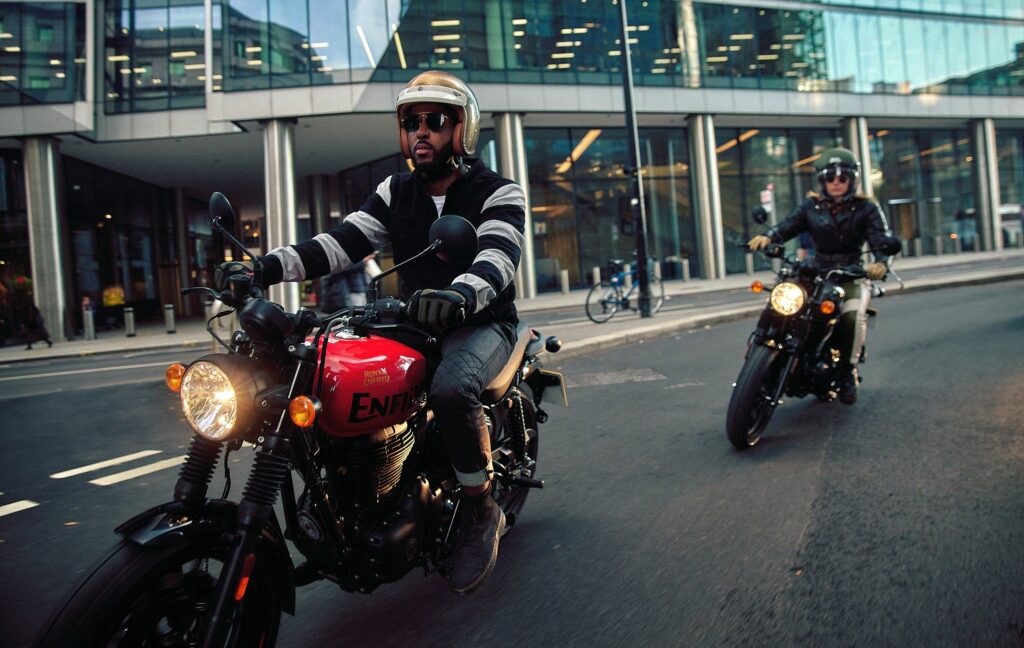 The seat height is an unintimidating 790mm. This, along with the newly developed motor and its vibration free ride, ensures the Hunter will be a comfortable bike to use.

The engine itself is a reworking of the company’s single cylinder J-Series unit. At 349cc it produces a shade over 20 bhp and a more than usable 27Nm of torque.