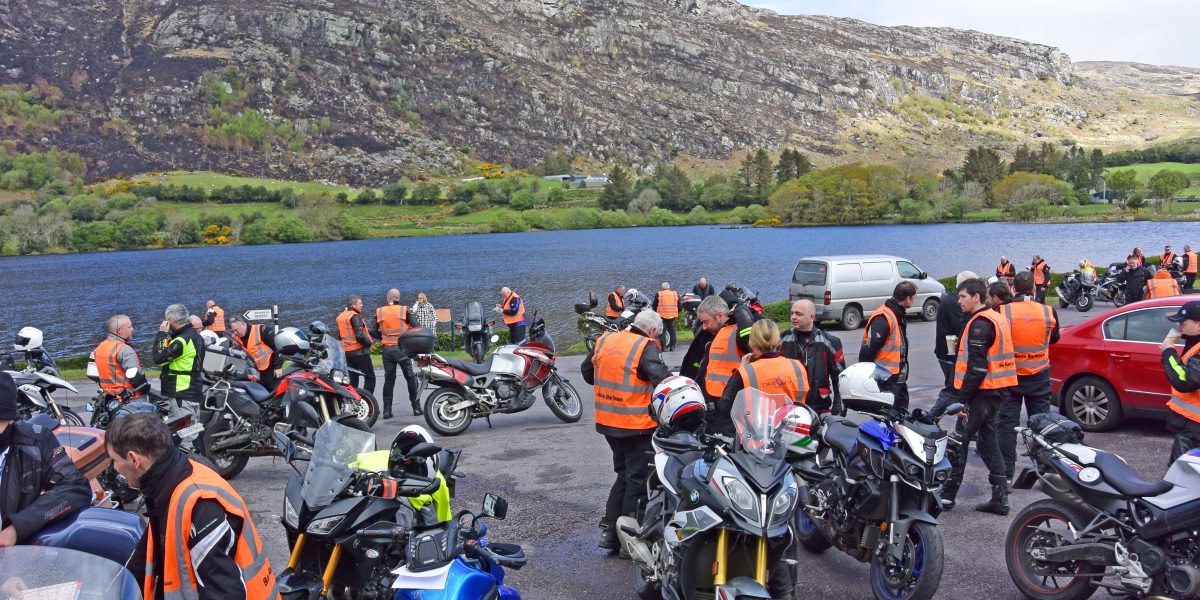 Originally called RevUp4DSI, what started as a one off fundraiser for Down Syndrome Ireland (DSI) soon became an annual event and, in its lifetime, raised over €1.6 million for the charity.

The event was first organised in 2006 by Aidan Lynam and Micheal McCormack, both parents to children with Down Syndrome.

Now it’s simply called RevUp. But the mission remains the same – to help children with special needs by raising badly needed funds for services and equipment.

RevUp is a 1,000km motorcycle mystery tour that takes place over three days of the May Bank Holiday weekend.

The route and final destination is kept a secret until riders sign on that first morning. Then, as part of your sign on pack, you get the route sheet and directions to the first checkpoint of the day.

You leave at your own pace, either with your friends, your new friends you’ve made that morning or as part of a group being led by a RevUp veteran.

As you progress to the subsequent checkpoints, you receive your next stage route sheet and discover where you’ll be based for the weekend.

Day two consists of a poker run where the best hand wins prizes that night at the gala dinner while day three is checkpoint to checkpoint navigation back to Dublin to finish in the Spa hotel, Lucan. 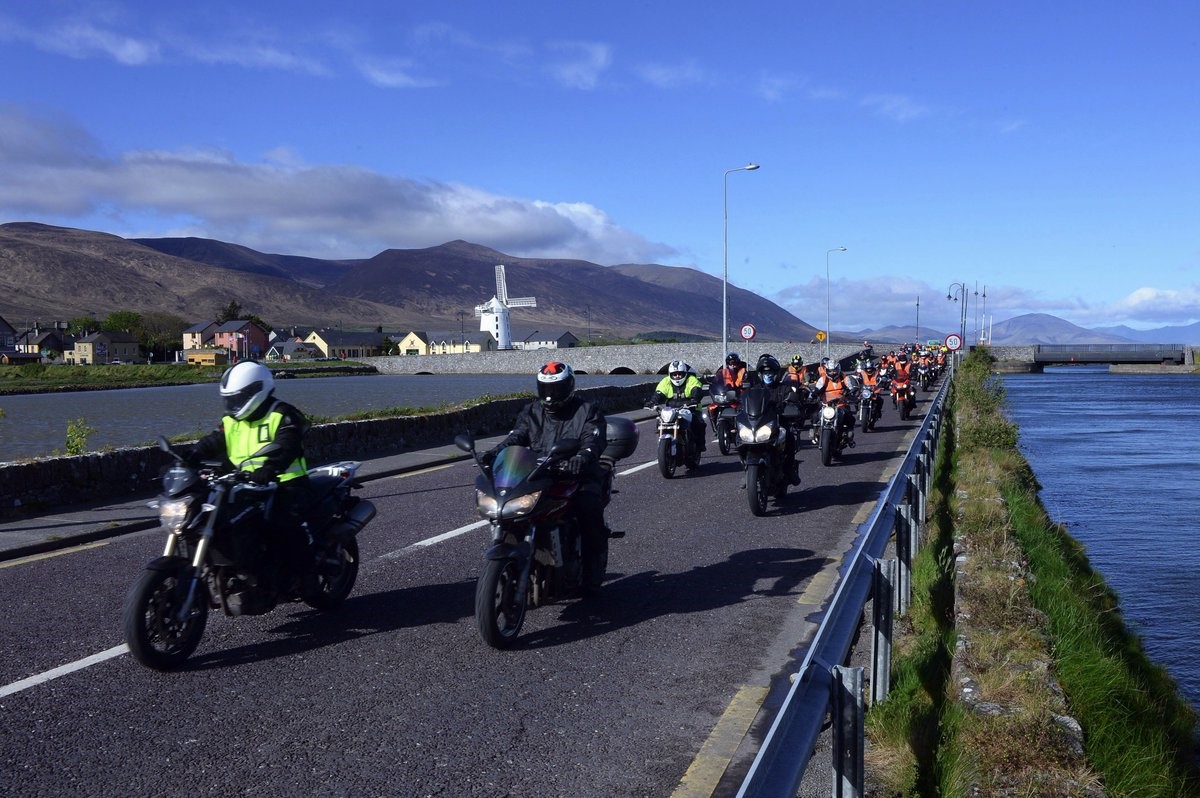 Your luggage is transported separately, meaning your bike is not weighed down, and full breakdown support follows the run in the event of any mechanical issues such as punctures or riders running out of fuel. The last one happens at least once each year!

Rev Up’s The beneficiary changes each year. For 2019, the chosen charity is Special Olympics Ireland whose mission is to enhance the lives of people with special needs through sport.

They train children from a young age right up to adulthood, and Team Ireland have recently returned from the international Summer Games with an impressive haul of medals.

The run begins in the showroom of Joe Duffy BMW Motorrad, just off the M50. The staff there open their doors each year to all RevUp participants and do a great job of helping us get sorted and keeping the caffeine levels topped up while we get signed on and out onto the road.

Riders must raise a minimum sponsorship of €650 per rider and €500 per pillion. Included in that is two nights accommodation in a four star hotel, breakfast and evening meals, full luggage transfers, breakdown support and all route mapping for the weekend.

Final places for the 2019 trip can be secured via www.revup.ie or by emailing [email protected]