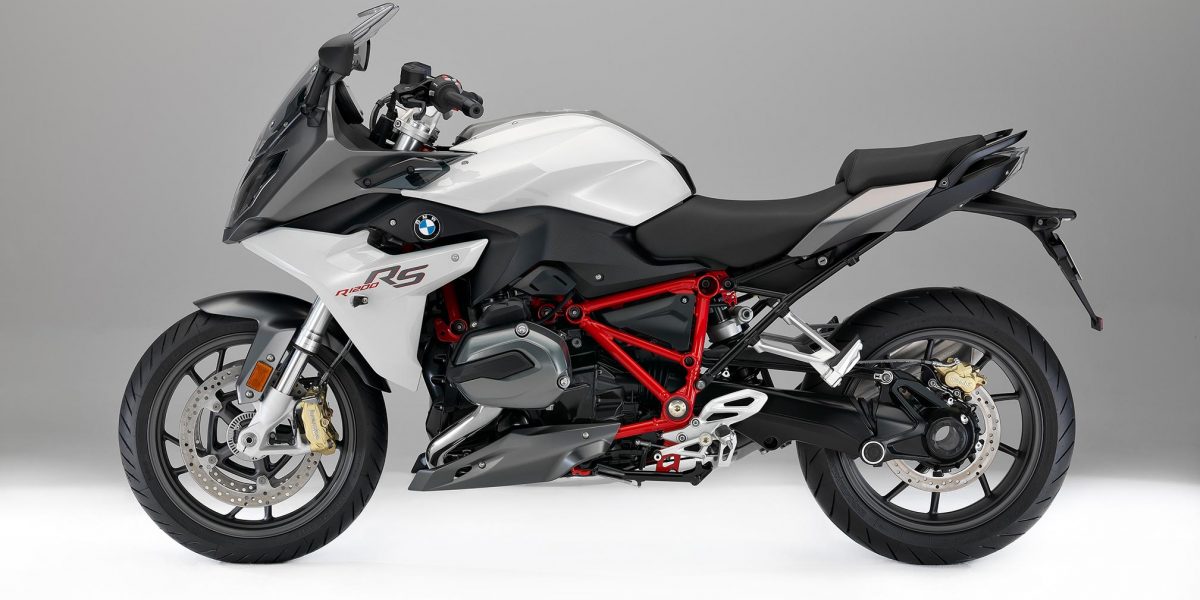 Whilst launched a good five years ago, BMW’s R1200RS sports tourer has still got it as Paul Browne discovered when he swung a leg over a 2018 approved used model. 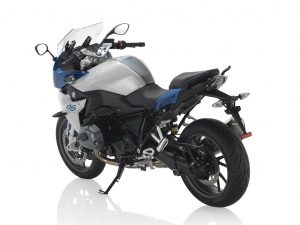 Sometimes we can form opinions of bikes before we’ve even ridden them. One that I’ve been guilty of dismissing is BMW’s R1200RS.

It exists in a world that has been dominated by machinery with massive off-road capabilities such as the GS, or the big touring kudos of bikes like the K1600 or the new R1250RT.

The R1200RS features the second-to-latest generation of boxer engine and produces what, these days, appears to be a modest 123 brake horsepower.

The 1170cc block is so smooth and easy to live with  that it feels almost as easy as an older in-line four. The liquid cooling renders it future-proof from the emissions and carbon responsibility point of view.

The R1200RS’s styling is interesting.

The simple colour blocks are very BMW and the shape of the fairing is functional. 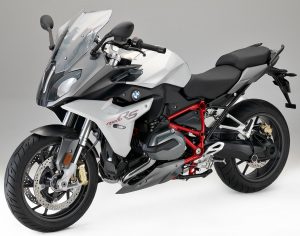 Taking a closer look, the bodywork is fitted with small fairing spoilers as seen on the GS Adventure. The ones on the RS work a treat at keeping that bit buffeting at bay.

The rear plate is BMW luggage ready as is the side of the bike since it’s ready to take a set of panniers. These optional extras are available ‘keyed alike’ to the ignition key and offer a seamless integration of a luggage system as seen on more dedicated tourers.

Also contributing greatly to the practical side of the RS1200RS’s character is the main stand. Everything from cleaning the machine to loading the luggage and even parking is just made so much easier thanks to this one small piece of equipment.

As with nearly every BMW the bars are adorned with a lot of buttons. The clocks are laid out with a large digital screen and a good old fashioned analogue speedo. The buttons include switchgear for cruise control, hazard warning lights, trip meter ABS settings and the electronically adjustable suspension.

On the other side of the cockpit there is a mode button to use when setting up the fuelling and a switch for the heated grips which can be set to off, warm or the M50 in January. 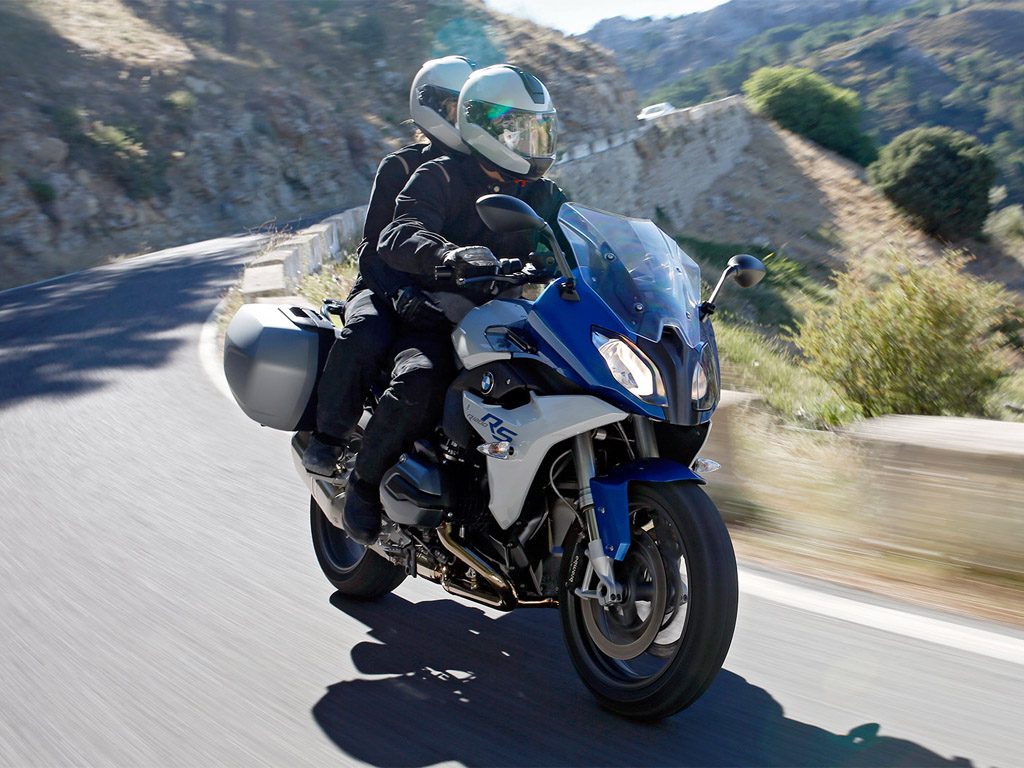 For a bike that looks so simple the RS is very well appointed and turned out. Once underway it doesn’t disappoint.

The lighter bodywork makes for a more dynamic feeling machine than the bigger bodied stuff. The engine, however, is shown to its best. It’s such a pleasant and easier to ride bike than I would have expected. The motor pulls cleanly from way down in the rev range and, being fitted with that semi automatic clutchless shifter, is doing most of the work for me.

For something that can carry a full set of luggage and a pillion, the R1200RS can boogie through the twisty stuff. In the right hands it’ll embarrass one of those high powered sports bikes in real world scenarios.