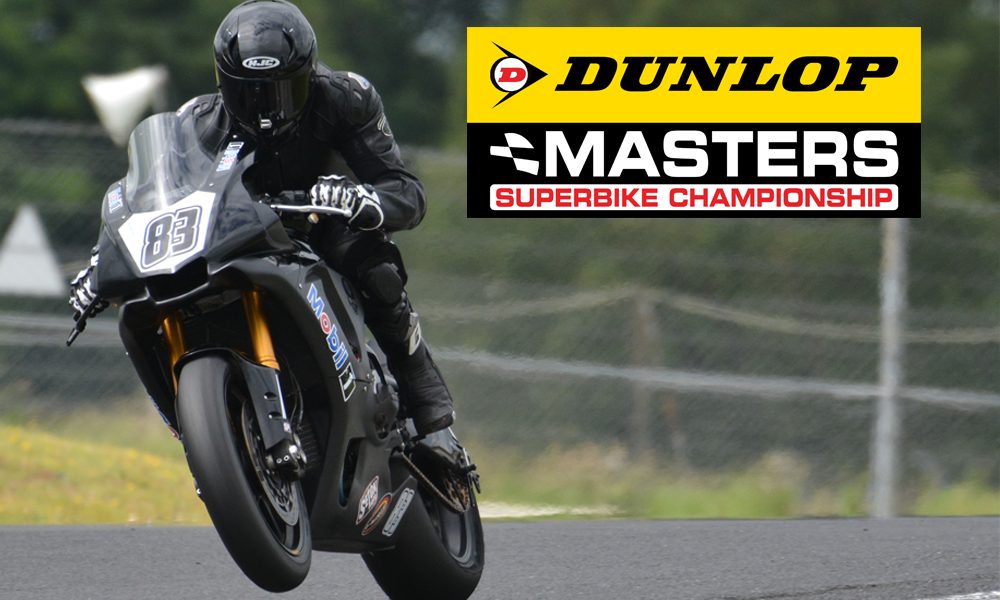 We’re delighted to announce that we will again be supporting the Dunlop Masters Superbike Championship.

This means that for the third year running Principal Insurance will be title sponsor of the Pre-Injection Championship at the Mondello-hosted Masters.

We have been proud to support the series since we first sponsored it in 2016. 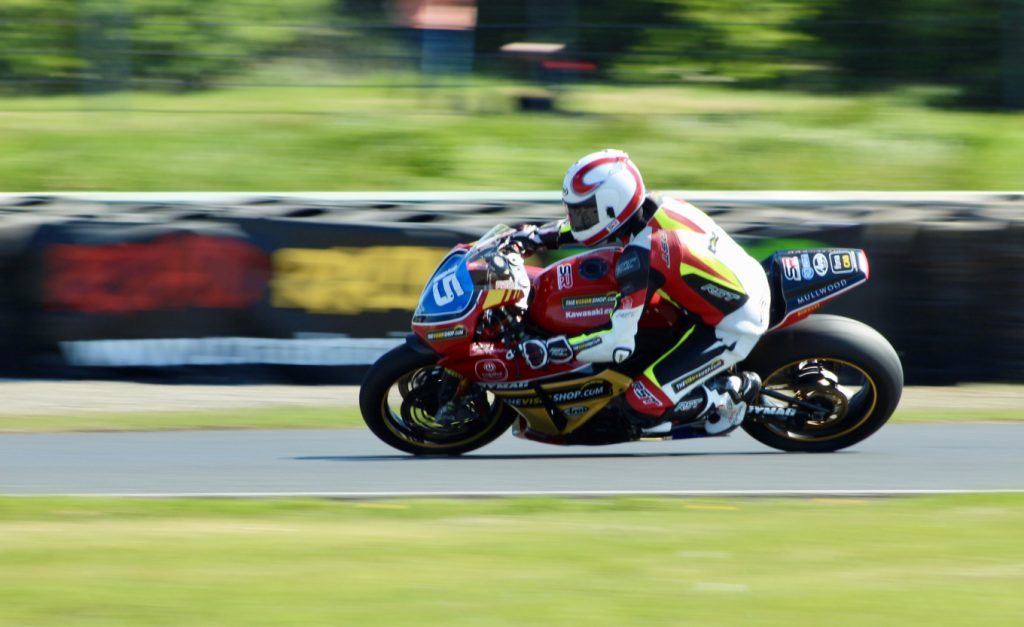 As the main supporting act to the headlining Superbike and Supersport Championships at the Masters, Pre-Injection has greatly increased its profile and popularity over the last few years. We will be looking to build on that success over the coming season. 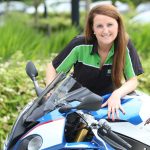 “It’s a pleasure and a privilege to support the Pre-Injection Championship which is such a hotbed of emerging talent,” enthused Aly Dixon (left) who heads Principal Insurance Ireland.

“We very much see ourselves as part of the fabric of the Irish motorcycling community. The Principal Insurance Pre-Injection Championship sits among a host of national and grass-roots races, shows and events we are proud to support.”

Mondello Park General Manager Roddy Greene commented on the announcement saying. “Sponsorship is hugely important for the Dunlop Masters Superbike Championship and we are delighted to have the continued support of Principal Insurance.

Sponsorship is hugely important for the Dunlop Masters Superbike Championship

He added: “Principal and their staff have been a big part of the Masters for the past two seasons as they have helped us to promote the championship as well as having them in attendance at all of our events.

We’re looking forward to working with them again this year to grow the championship and particularly the Pre-Injection class which they will once again support.” 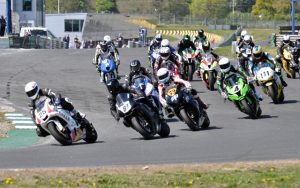 The Principal Insurance Pre-Injection Championship will run over twenty one races at seven Mondello Park events this season.

The championship gets underway at the Co. Kildare circuit on March 24th and 25th and will run through to its climax at the end of September.