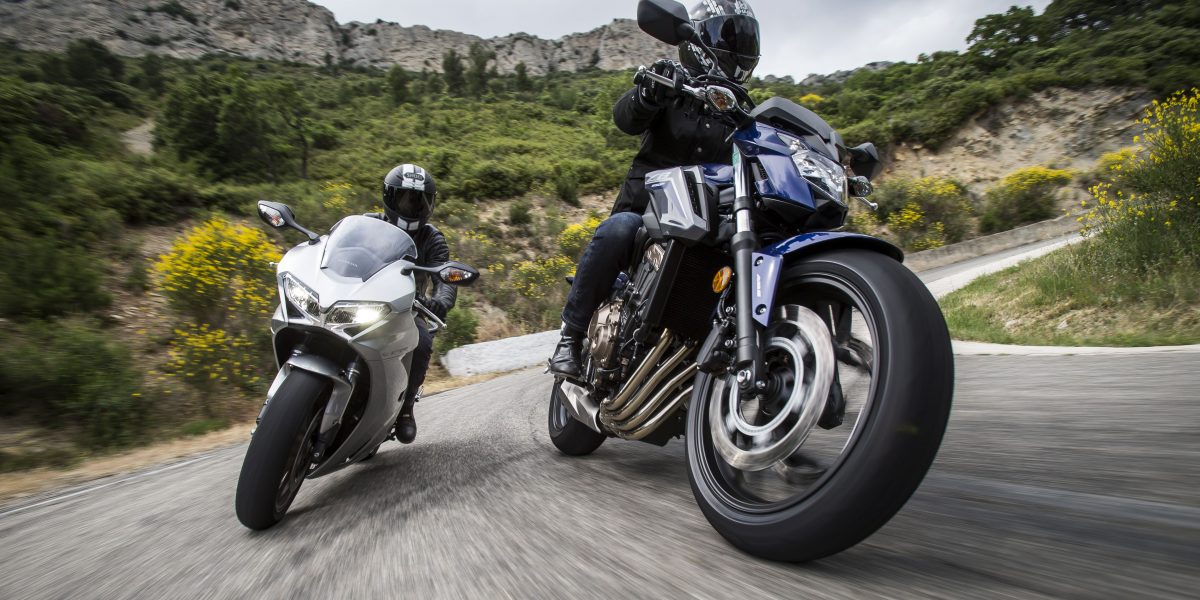 When is a tyre more than just a tyre?

We live in a world of extremes.  The fastest.  The biggest.  The best. So sometimes we forget that what we want and what we need may actually be a little different.

Riding Michelin’s Power RS on track last year convinced me that this was the tyre that I had ‘evolved’ to.

Now that the same company has launched the latest Pilot it seems that I’ve reason to think again about what best suits my riding.

The sub brand has been around since what seems like the beginning of time, all the way back to 2002. For four generations the Pilot range has been satisfying those of us who want something good enough to handle everything from a mid-August breakfast run to a trip from one city to another on a rainy January weekday. 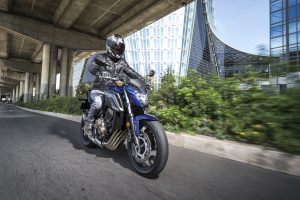 Now the fifth generation has arrived as standard road-going tyre and a more specific trail offering for the tall tourer riders amongst us.

The Michelin Road 5 would appear to be their best yet and it’s sure to shine is in the sports touring end of the spectrum.

The French company has started with what they already have in terms of an excellent product in the existing Pilot 4 and the manufacturer’s Adaptive Casing Technology (ACT) technology. 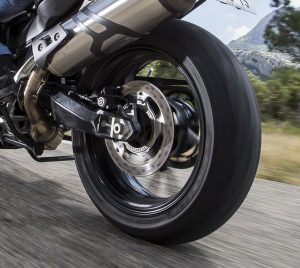 They are also using their latest sipe technology which is both distinctive as well as being highly effective at clearing water. Think of sipes as being the antidote to rain!

Both the rubber and the way the tyres are made have changed dramatically in the last few years. The company is now using new moulds which allow the new Pilot 5 to perform better for longer.

Combining the new rubber with the new sipes and the latest generation ACT technology has resulted in a new tyre that has the same stopping distance as a new Pilot 4, with 5,000 kilometres in the wet. That’s an impressive metric by anyone’s standards!

When we asked him to put the tyre through its paces, Paul Browne didn’t shirk, road-testing the rubber on a wide variety of motorcycles. Most were most on the sports touring end of the spectrum, including a BMW S1000XR. Paul found the tyres so reassuring that after a few laps of the test track they inspired in him a riding style that was perhaps a little more enthusiastic than one would normally expect on a machine such as this. 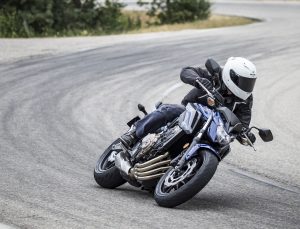 While the tested tyre was the sports touring option, the rubber behaved impeccably on both the race track and the road where it was put through some good miles.

One of the less enjoyable features of a comprehensive tyre test is the ‘wet road’ test. This is where a section of a perfectly good dry track is doused in water so it can be ridden through – usually at an angle – so its performance can be assessed.

The Road 5 proved excellent and exceeded all expectations to the point that Paul increasingly and uncharacteristically looked forward to hitting the wet more and more as he put in the laps.

As for its dry performance, the verdict was again excellent with the tyre never giving cause for concern.

It appears that the technology is so good that not even a motorcycle journalist – and one who thinks he’s so good that he needs cut slicks – could get it wrong!