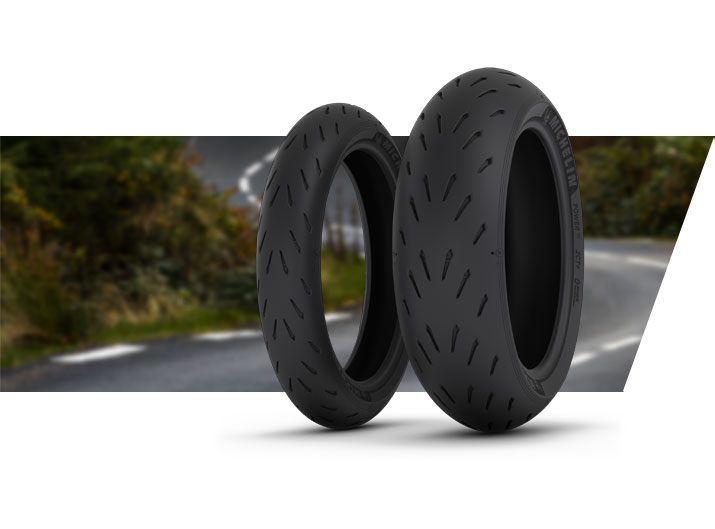 I’m thundering down the main straight on the Losail circuit in Qatar on the very fine Panigale 1299 S from Ducati. As I ride under the bridge I glance down at the speedo. I’m pretty sure that it says 283kph but I’m not letting my eyes linger because the end of the same straight and the associated epic right hander attached to it are both approaching and doing so much faster than I’m entirely comfortable with.

We’re here to test ride Michelin’s latest offering, the all new Power RS. I hit the brakes hard and drop down through the ‘box from sixth to third and shut the throttle. I let the bike run in as wide as I dare and feed the throttle open as the corner opens up, dragging my right knee on the apex before picking it up and aiming for the next entry point. 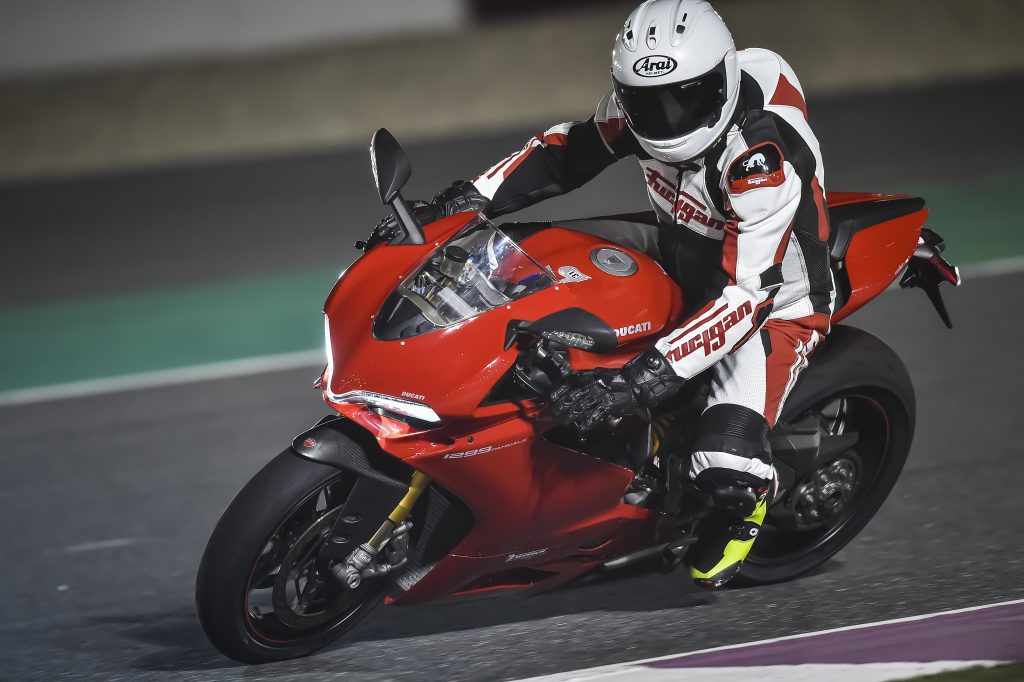 The Power RS was put through its paces in Qatar.

There is, for me at least, a lot going on. The bike is worth a little over twenty-five grand, pretty much everyone else on the track is faster than me and I’m just starting that magic transition that occurs when the fear to fun ratio of high speed motorcycling gets itself sorted into the appropriate order.

The main thing that’s helping me focus on what to do is the fact that the tyres on this rather marvelous bike I’m riding feel like a set of properly warmed slicks. The wonderful thing is that they aren’t. They are actually Michelin’s latest road tyre, the new Power RS.

Under the floodlights here in the Middle East fast riding is one thing that’s in plentiful supply. The front end feels so good I simply regret not going in to the corners faster. The back end, meanwhile, feels like it’s on some sort of rail. Even with my less than perfect throttle control it simply does exactly what I want it to do as I propel myself on to the next corner.

Two laps later and I’ve completely forgotten about the tyres. Instead I’m free to work on my lines and I’m getting on with learning the circuit. It’s not just because I’m getting more comfortable on the track, these are genuinely a better tyre.

When the test riders were evaluating the new Power RS prior to the launch, they used an S1000RR as a control bike. It was a staggering three and a half seconds faster per lap than the previous Pilot Power 3. 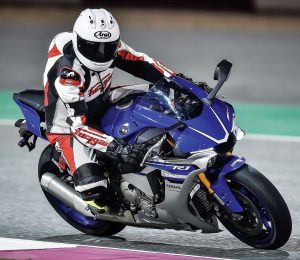 The new Power RS isn’t a race tyre however. It’s been developed for fast use on the highway and offers a new level of dry weather grip and agility that makes for an incredible road tyre.

But it’s also an excellent track day tyre that doesn’t need tyre warmers or paddock stands to provide the rider with a level of performance that simply wouldn’t have been available until now.

The people from Michelin proudly claim that this is indeed a game-changer and we will think of and evaluate motorcycle tyres before and after the landmark that is the arrival of the Power RS.

I think they may well be right.

The new Michelin Power RS are available in a wide rage of sizes and from all Michelin approved dealers.