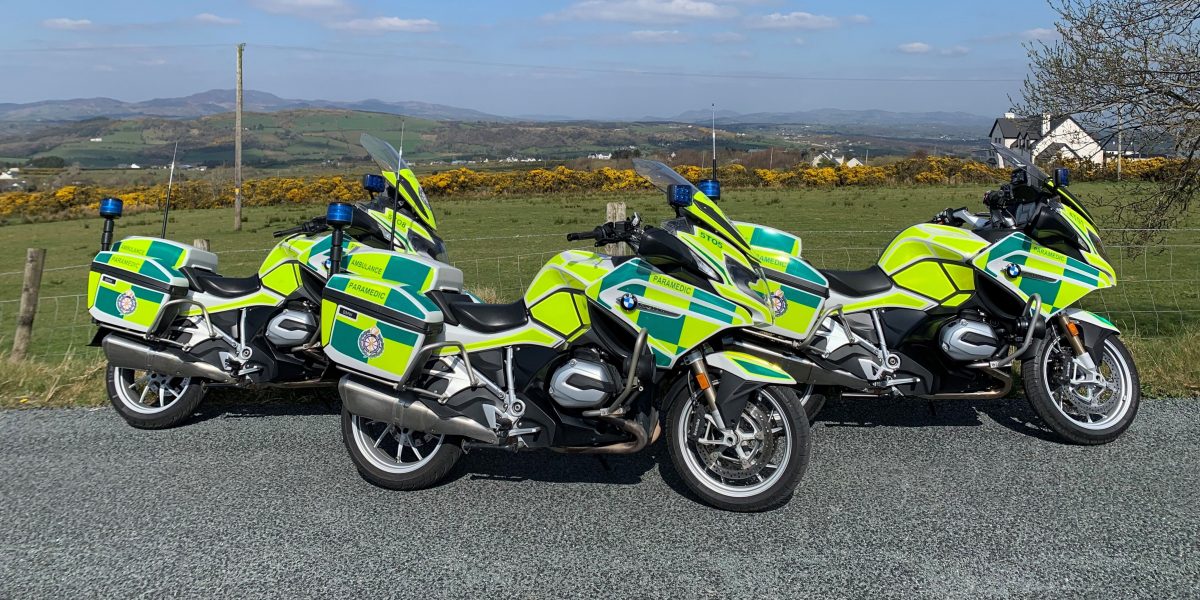 The National Ambulance Service (NAS) takes in excess of a staggering 300,000 emergency calls each year.

One of the things that stymies its emergency responders in getting to where they need be, is the undeniable fact that traffic in our cities is getting ever heavier.

In the right hands motorcycles can make safe and efficient progress through even the heaviest traffic.

For the last number of years there has been a Emergency Motorcycle Response unit in Dublin, operating from a bespoke transport hub in Inchicore. From here it primarily covers the city and suburbs.

Now the service is being expanded to Cork, operating every day from seven in the morning until nine in the evening. 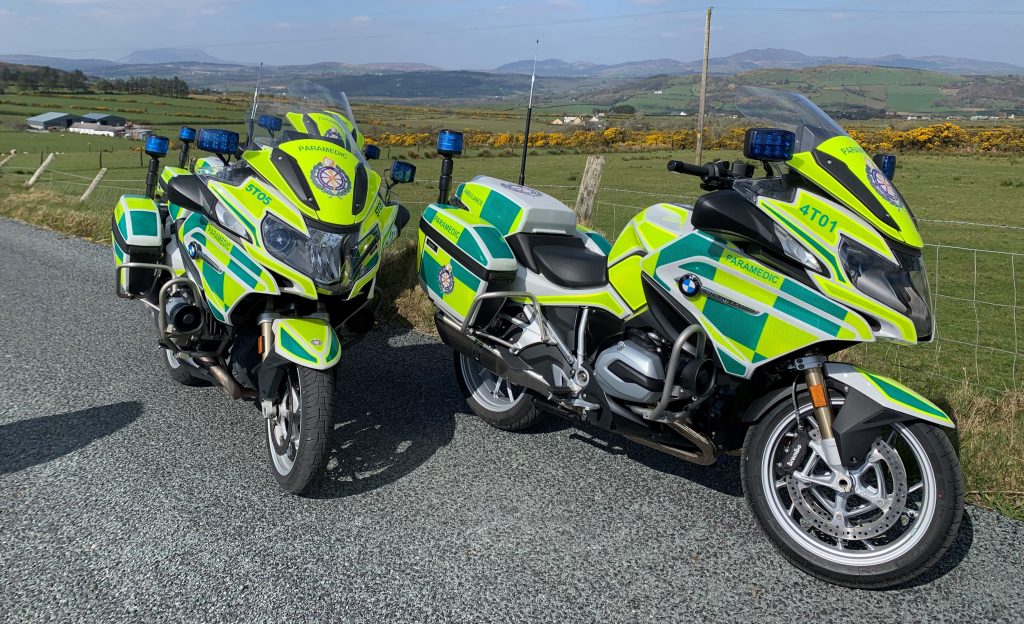 Paramedics who have full basic life support equipment on board provide the service.

This kit includes resuscitation, cardiac, maternity and first aid equipment. They also carry all medications as carried on emergency ambulances in the service.

The idea is that they can do the lifesaving work at the scene of the incident while they wait for the ambulance to arrive. After all, having the personnel on site and tending to their patient is what these women and men do so well.

Using bikes, quite simply, increases their response time sometimes by such a large margin that it’ll make the difference between life and death.

The extension of the service to Cork presented an opportunity to catch up with the riders as they underwent training on their full authority’s specification BMW R1200RT machines . 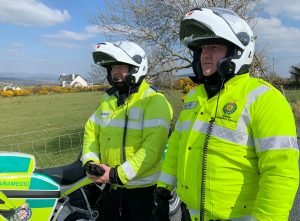 The course is the same one a standard Garda rider undertakes and lasts for three weeks, with two students to one trainer.

During that time the riders covered some extra long days in the saddle and on at least one occasion came upon the scene of an incident. Two very lucky car drivers got tended to in double quick time!

Much like their colleagues in An Garda, the riders have the benefit of blue lights and a siren while the bike is fitted with narrower city friendly panniers. These are supplemented with additional storage where the pillion seat would be on a civilian bike.

All this means that now, if you’re unfortunate enough to need their assistance in either Dublin or Cork, NAS’s skilled paramedics will be with you even quicker.