Arai Quantic: Because your nut’s not that tough 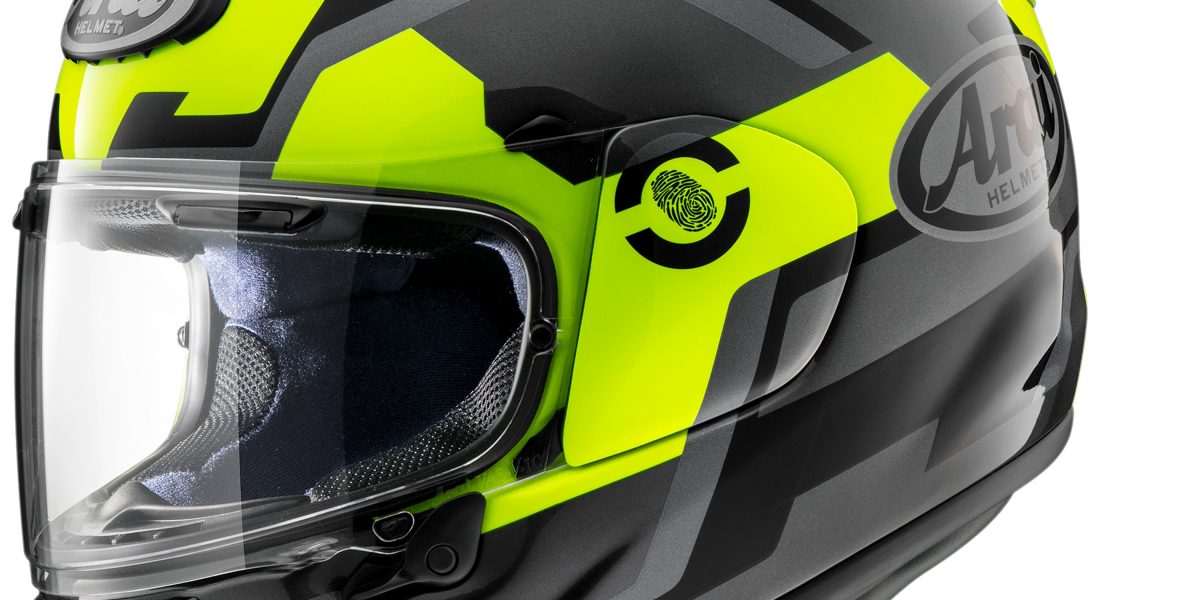 Arai Quantic: Because your nut’s not that tough

The launch of the Arai Quantic has Paul Browne recalling, less than fondly, that time his Japanese lid propped up a negligent motorist’s car, protecting his precious grey matter. 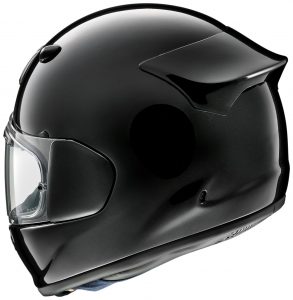 A number of years ago, thanks to an oversight on my part when it came to paying attention to what the idiot motorists around me were doing, I parted company with my bike.

I ended up in a situation where a number of members of Dublin Fire Brigade had to lift the offending car off my head.

As I’d lost consciousness during the incident – I call it that because it’s hard to call the result of someone’s gross negligence an accident – and I was unaware of what was going on.

The paramedics told me that they didn’t expect to remove a live body from the scene when they saw my head under the car. 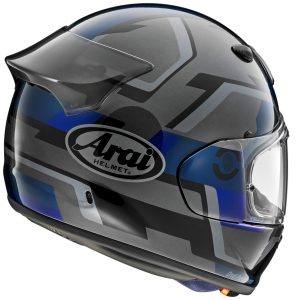 The reason that I am still here and still able to type is because I wore an Arai helmet.

The reason I chose the brand was because I liked the badge and I saw my TT heroes wearing them.

I knew nothing about helmet construction or the logic behind choosing one brand over another.

But I lucked out. I chose a helmet that held its shape and protected my head. A surprising amount of stuff on the market won’t.

The speed of the collision and the fact that the road was wet meant that it all went a lot easier than it might have.

There are now eleven of the things here in my office, six retired, two wrecked and three current ones.

In spite of what people will tell you almost six and a half grands worth of helmets over the last two decades have proven to be a fantastic investment. 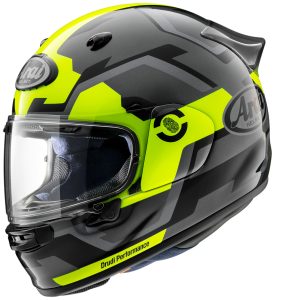 I know a lot more now than I did back then and can confidently report that the new Arai Quantic is capable of taking the impact of a one litre car rolling over it.

What’s more, hand-made by highly skilled people in the company’s Japanese factory, its shell lining is tailored to fit my head thanks to custom fit cheek pads. The vents also make it comfortable to wear all day long.

While the people at Arai have done all of this, they have also built a smooth shell.

Because there are no ridges, bumps or design features such as vents that won’t just fall away in the in the event of an impact, the helmet won’t snag on anything should it all go a bit wrong on your morning commute.

Drop into Megabikes in Dublin to see the range, get fitted and learn more about why helmets that start in the €500 price range represent the best money you will ever spend.

The Arai Quantic starts at €650 for plain colours.

Don’t forget to protect yourself with specialist motorcycle insurance. Call 1890 945 950 for your quote.