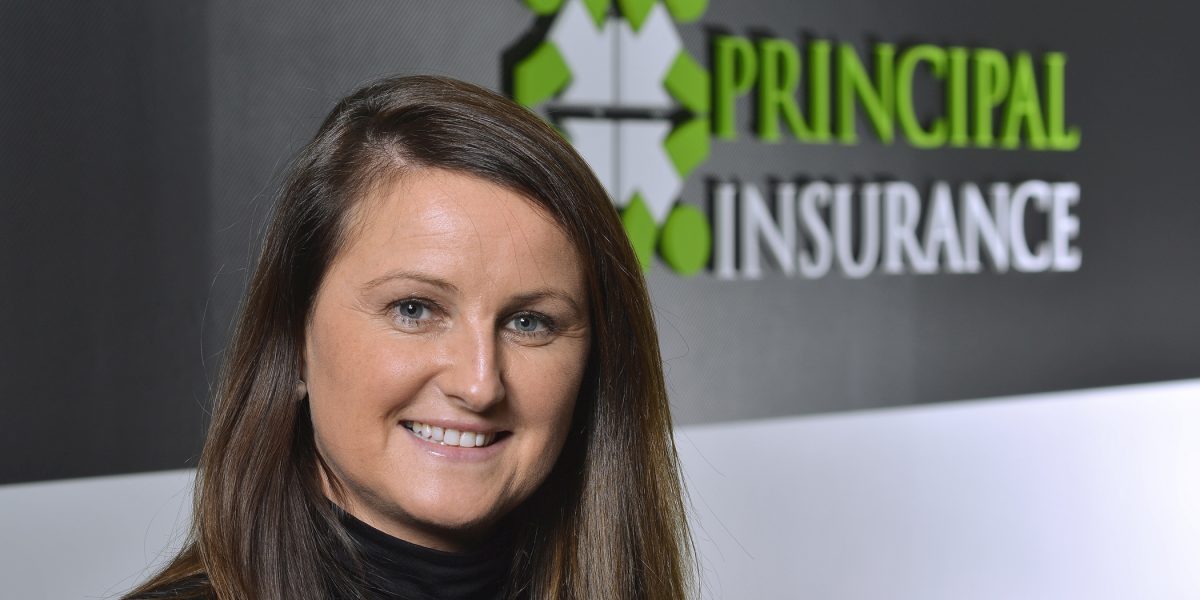 We’re pleased to announce that Aly Dixon has been promoted to Sales & Operations Director at Principal Insurance Ireland DAC.

The move is in recognition of Aly’s success in building Principal’s presence in Ireland having headed up our Dublin office since it opened in 2015. The office specialises in motorcycle insurance and now claims an estimated 20 percent share of the Irish insurance market.

Principal founder and managing director, Dave Bowcock commented: “From a standing start Aly has swiftly built an impressive operation. Injecting some much needed competition into the market and delivering a genuinely personal service to Irish bikers, she has enabled us to capture a significant slice if the market. Her promotion is more than well deserved.”

Aly has steered the group’s Irish operation through significant challenges, including the loss to the bike market last year of two UK underwriters. She joined Principal from Aon where for seven years she was manager of the Aonbikecare operation. This utilised Axa as capacity provider and the underwriter’s Irish broking operation is now a key partner for Principal.

Commenting on her promotion, she said: “The past four years have been as challenging as they have been enjoyable, with our arrival providing a significant and highly beneficial jolt to the market. It’s an absolute privilege to now be able to address as a director the ongoing challenges of that market and deliver on our growth ambitions.” Across our Irish and UK operations we now serve nearly 50,000 policyholders and generate over £22m in annual premium income.